Excellent news for Midlands-based Avantek Machinery! The 2020 National Fenestration Awards’ finalists were recently announced and Avantek has been named among the contenders for the 2020 Machinery Company of the Year.

Sales Director Jamie Munday explains why this nomination is such good news for Avantek:

“No one can argue that this year has been one for the record books. It’s been the most challenging year for the industry for quite some time. As we watched the Twitter feed for the National Fenestration Awards in early September, it was refreshing to see all the positive tweets – especially when Avantek was announced as a finalist! 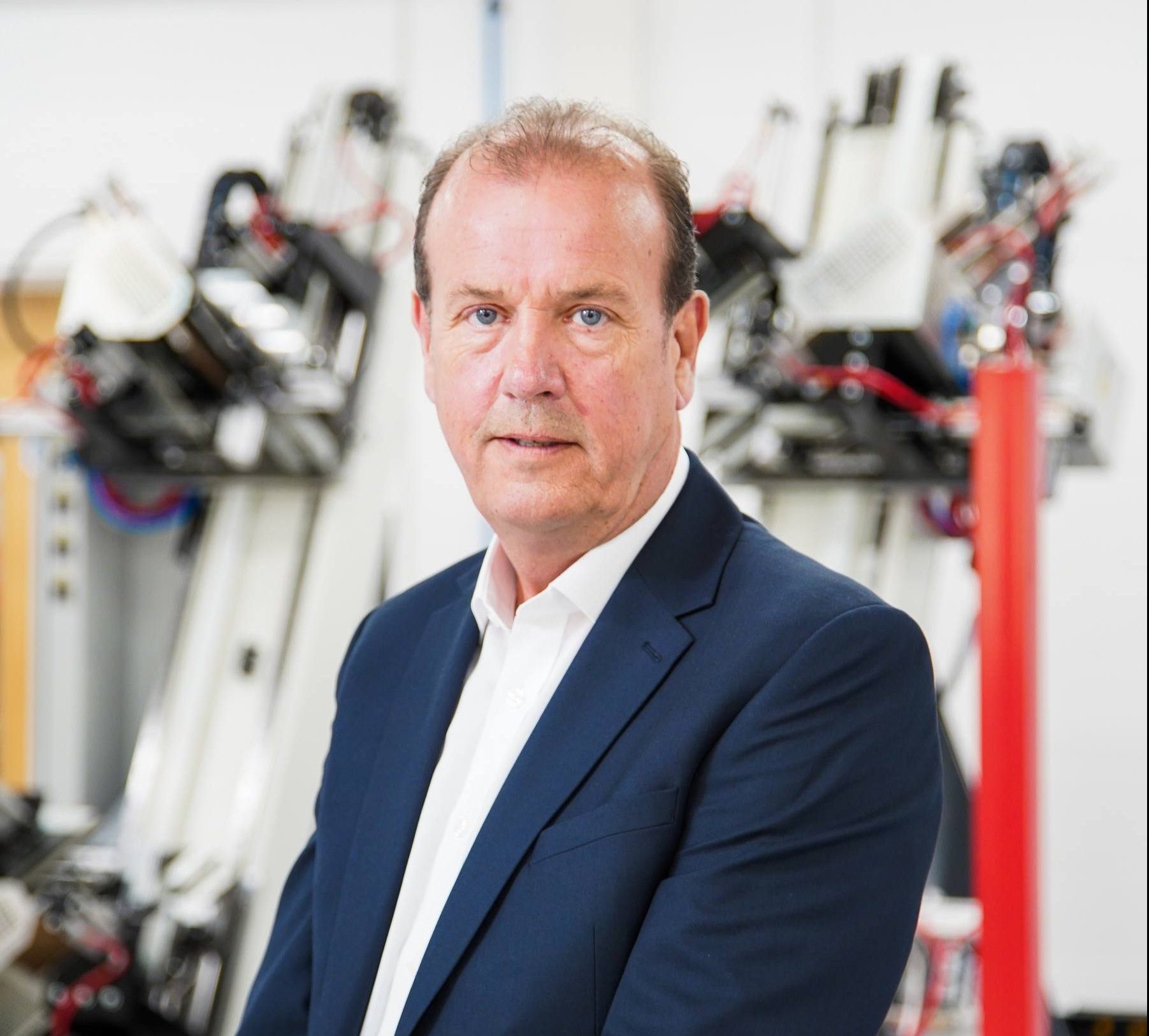 “Avantek Machinery has had an outstanding year so far, even amongst the challenges of the pandemic. We were delighted to be confirmed as an official distributor for Graf Synergy machinery, our own Supercut cutting and machining centre is the best-selling machine of its kind – and we’ve also grown our team by two members in order to further support our customers.

“I believe the speed of our response, backed up by our investment in machinery, thanks to parent company Quanex, and spares held in the UK, has helped Avantek to gain recognition in our industry, during the most challenging time for fabricators.

“The NFA nomination for Machinery Company of the Year is a testament to all the hard work our team continues to put in – and we’d like to thank all of our customers, past and present, who nominated Avantek Machinery.

“We also want to congratulate our sister company, Liniar, who’s been nominated in a whopping eight categories.”

Voting for the 2020 National Fenestration Awards opened on Friday 18 September and runs through to Tuesday 24 November. To take part, cast your vote at www.fenestrationawards.co.uk/nfa2020/.

Jamie continues, “We’re delighted to be recognised, and just need people to vote for Avantek now! Win or lose, it’s an honour to be listed, and I’d like to wish all the finalists the best of luck!”